Samsung has this week added a new addition to their range of Ultrabooks, in the form of the newly launched Samsung Series 9 Ultrabook, which is fitted with a 13.3-inch full 1080p HD display with a 1920 x 1080 pixel resolution.

The Samsung Series 9 is powered by a third-generation, 2.0GHz Intel Core i7-3537U processor, supported by 4GB of RAM and includes a solid state disk (SSD) offering 128GB of storage. 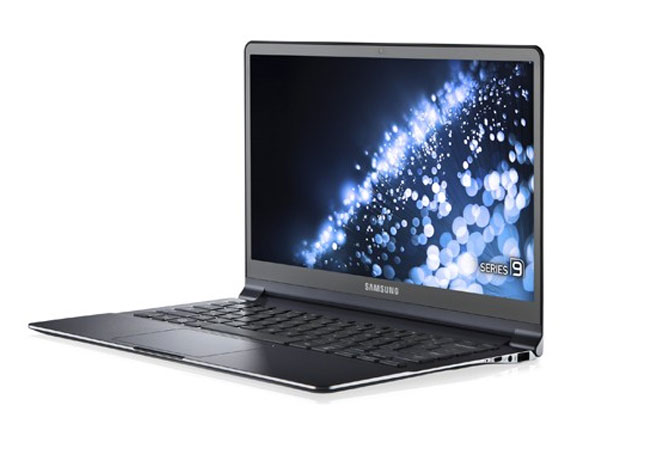 Graphics on the Samsung Series 9 Ultrabook is provided by Intel HD Graphics 4000, and its battery will provide up to 6 hours of continuous use from a single charge.

Other features of the Samsung Series 9 Ultrabook include Samsung’s SuperBright technology that makes this Series 9 display a vibrant 300 nits, and it comes supplied running Microsoft’s latest Windows 8 operating system.

“The Samsung Series 9 is striking to look at, but it also sets a premium performance standard. With extremely fast startup speeds and nearly instant resume from sleep, the Samsung Series 9 lets you get even more done and leaves every other PC in the airport lounge or conference room behind. The Samsung Series 9 isn’t just a laptop, it’s a game changer. From the very moment you open the Series 9 be prepared to savor the experience of the wow factor.”

For more information on the new Samsung Series 9 jump over to the Samsung website to order and full specifications.