Ahead of CES next week Samsung has announced two new monitors which have been designed to provide users with touchscreen technology optimised for Microsoft’s new Windows 8 operating system. 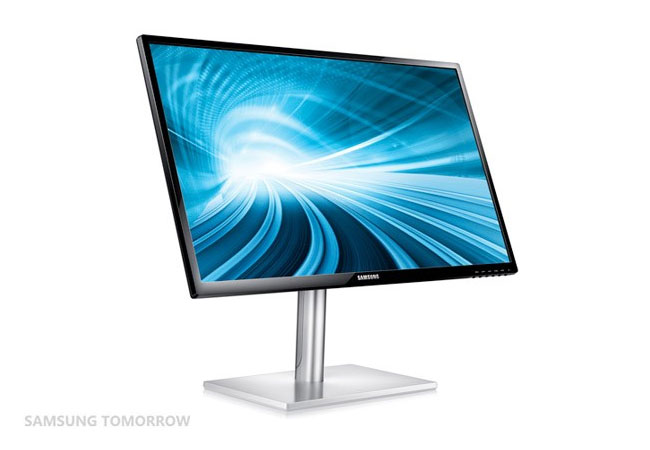 The touchscreen monitor provide users with a resolution of 1,920 x 1080 together with 178 degree viewing angles, and an adjustable stand for perfect positioning up to 60 degrees.

The Series 7 (SC750) does not support touch but has the same resolution and provides users with a 90 degree pivot. No information on pricing or worldwide availability has been released as yet, but is expected to be released at CES next week.