Samsung has added a new notebook to its range with the launched of the new Samsung Series 7 CHRONOS 17, the notebook features the latest Intel Core i7 quad core processors plus a 17 inch full HD display.

The 17 inch display comes with a resolution of 1920 x 1080 pixels, and graphics is provided by an NVIDIA GeForce GT 650M 2GB GPU, and it features Samsung’s ‘FastStart’ which will apparently let you use the device in just two seconds. 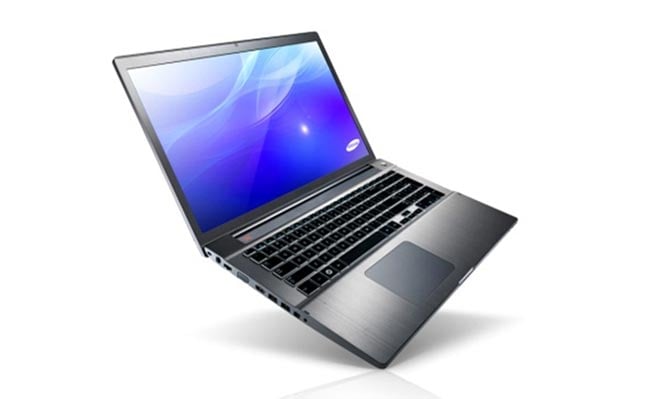 It also comes with a Quick Booth feature, which will boot up the notebook from cold in 19 sec0nds, battery life is up to 8 hours on a single charge and it comes with 8GB of RAM and a `TB SATA II hard drive.

Samsung have yet to announced any pricing details on the new Samsung Series 7 CHRONOS 17 notebook, you can find out more information over at Samsung.