It took Samsung just 9 months to reach the 5 million Galaxy S II devices sold in South Korea, and the Samsung Galaxy S II is probably one of the most popular Android smartphones available on the market today. 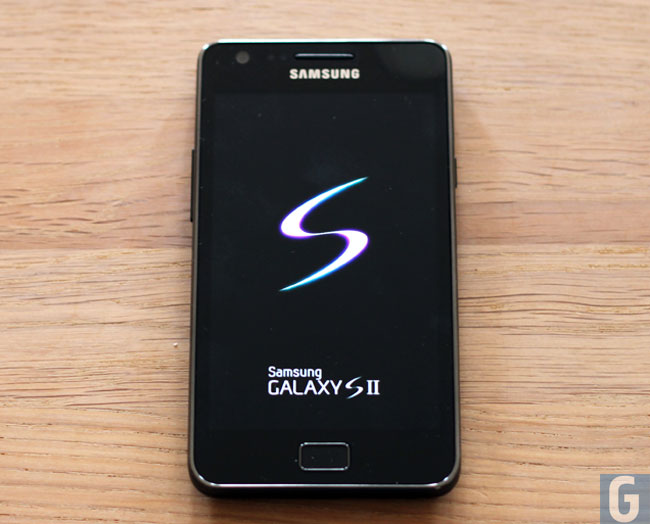 Samsung also announced last October that they had sold a total of 30 million Galaxy S smartphones to date, and we suspect this number will be boosted considerably when the company unveils the new Samsung Galaxy S III.

We are expecting Samsung to announced the Galaxy S III at Mobile World Congress 2012, which takes place in Barcelona next month, and we suspect that the new device could end up being even more popular than the Samsung Galaxy S II.