It looks like the new Samsung Galaxy S II has become even more of a success for Samsung over the original Galaxy smartphone as the company has announced they have now sold over 10 million Galaxy S II devices worldwide.

It took Samsung just 5 months to sell 10 million Galaxy S II smartphones, and Samsung says it is their fastest selling phone of all time, and they also announced that they have sold 3.6 million of the Samsung Galaxy S II in Korea, 3.4 million in Europe and 2.3 million in Asia. 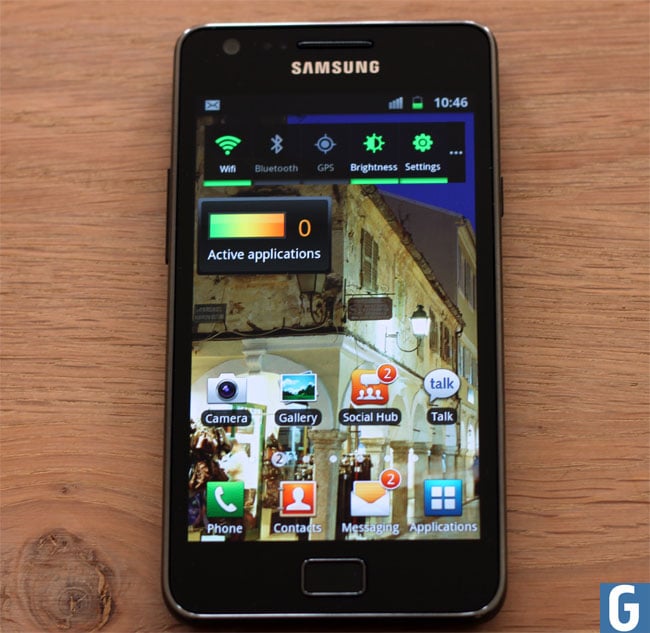 These are impressive numbers, especially considering that the Samsung Galaxy S II has only just gone on sale in the US, and we suspect Samsung will have much higher figures by the end of the year.