We heard recently that Samsung had sold 10 million of their new Galaxy S II smartphones, and the original Galaxy S has now reached over 20 million units sold worldwide. 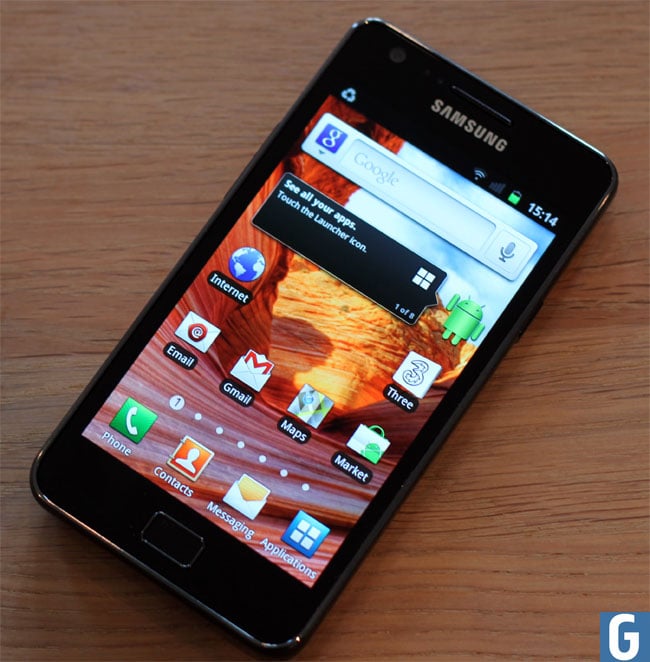 “Since its launch only five months ago, GALAXY SII has seen tremendous sales success and garnered enthusiastic reviews from consumers and mobile industry watchers across the globe. This is in addition to the continued sales momentum behind GALAXY S, which we launched at Mobile World Congress 2010 as continues to be a run-away success with consumers,” said JK Shin, President and Head of Samsung’s Mobile Communications Business.