Samsung has announced that it has sold a total of 10 million Samsung Galaxy Note devices in its home market of South Korea. 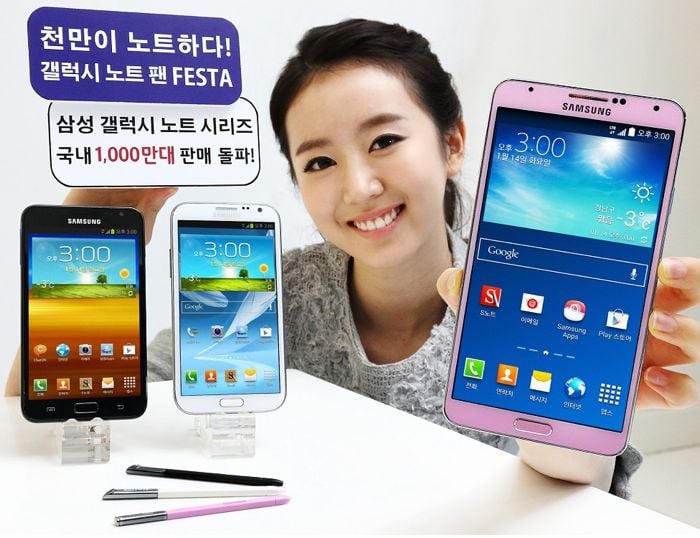 The company also announced global sales of 10 million units of the Samsung Galaxy Note 3 back in December of last year.

Phablets have become increasingly popular since Samsung launched their first Galaxy Note device back in 2011, with a number of other manufacturers also releasing similar devices.