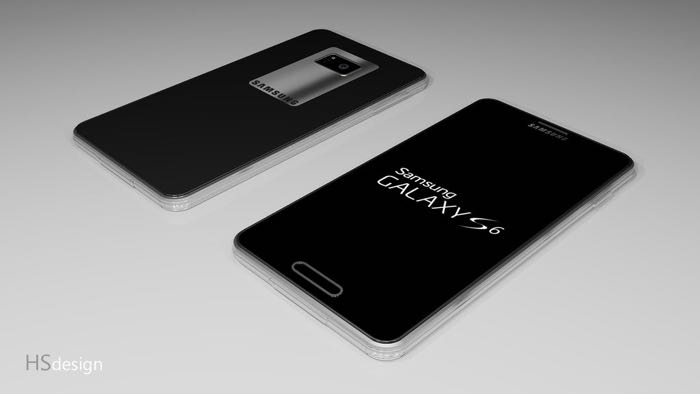 We’ve seen a number of rumors about the upcoming Samsung Galaxy S6. some rumors hint at the launch of the handset next week at CES 2015, while the alleged device was also spotted on Zauba, an imports tracking website from India.

We’ve also seen rumors that Samsung is building the Galaxy S6 from scratch, and is testing various designs and prototypes. Recently, a Reddit member who claims to be a Samsung employee, and whose identity is confirmed by a moderator answered some Android 5.0 Lollipop update, and also revealed some details about the alleged Samsung Galaxy S6.

“Project Zero is indeed a real thing. I’ve also seen two different GS6 Edge variants, one with the normal Youm display on the Edge, and one with dual curved edges,” he said. “However, when I went to my orientation, a few weeks before the S5 came out I got to physically see the 5.2 inch version. Samsung prototypes a lot and things change extremely rapidly.”

“As far as performance, benchmarks are noticeably higher but not by earth shattering amounts. Overall device responsiveness is vastly improved, and memory consumption is way down. Some build have freed over a gig of memory consumption from cold boot,” SamsungRep2015 further said. “[It’s] not just specs Samsung is focusing on this time around. I’ve heard lots of rumblings about crazy new designs (and I’m not just talking Galaxy Alpha ‘redesigns’ either.) Spec wise though, that all lines up with what I’ve seen/heard, but again there’s quite a good chunk of time between now and April.”

A user SamsungRep2015 confirmed the Project Zero is confirmed and we may get to see a Samsung Galaxy S6 with a curved screen or it may include something similar to Galaxy Note Edge. It would be interesting to see what the Korean OEM has to offer, we’ll update you as soon as we hear anything more. CES 2015 is going to be an interesting event.