This is Samsung’s highest ever quarter, and the profits and high revenue have been driven by sales of Samsung’s smartphones which made up around forty percent of Samsung’s overall revenue. 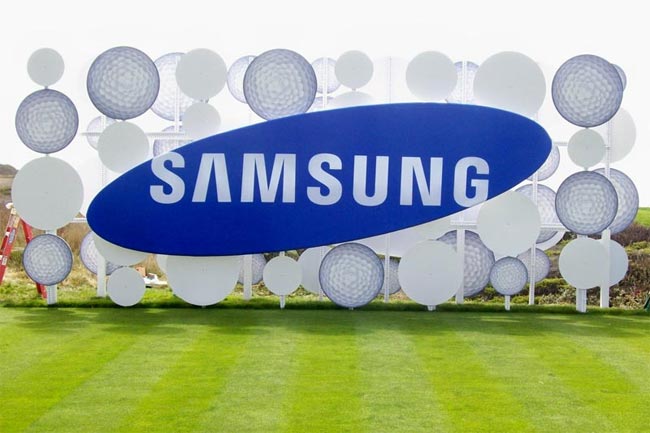 Samsung’s mobile business made an operating profit of 2.6 trillion Won in the fourth quarter, and the company sold a total of 35 million mobile phones for the same period.

As well as making a larger amount of profits from mobile phones, both Samsung’s display panel business and its semi conductor business also recorded high profits.

Samsung has done very well will its range of mobile phones, particularly its Samsung Galaxy S range, where the company is definitely one of the top makers of Android smartphones.