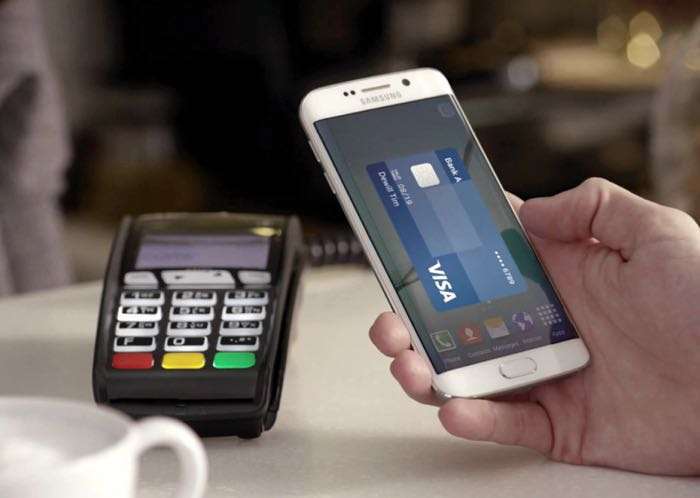 It looks like Samsung Pay has become popular for the company, according to a recent report, the mobile payment system had 6.44 million monthly users in September 2017.

The figure of the 6.44 million users is based on the amount of people who used Samsung Pay at least once during the month of September.

This has made Samsung’s mobile payment system the most popular online payments system in South Korea, the second most popular platform in the country was ISP/Paybooc followed with 3.99 million users.
Samsung originally launched their mobile payment system back in 2015, it is now available in a wide range of countries around the world and appears to be popular with users of Samsung’s smartphones.