Today Samsung has expanded its combined monitor and TV line-up adding the Samsung 90 and Samsung 30 series to its range.

Both the new monitors can be used as a small TV with full HD resolution and also feature Picture in Picture (PiP) allowing users to simultaneously use their computer and watch TV without the need for a second monitor. 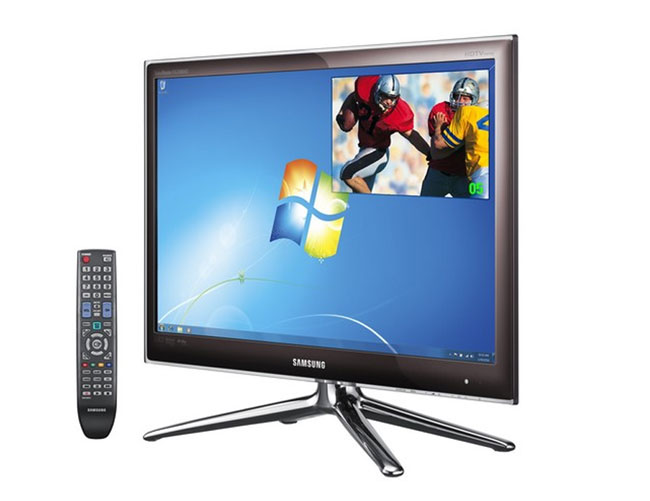