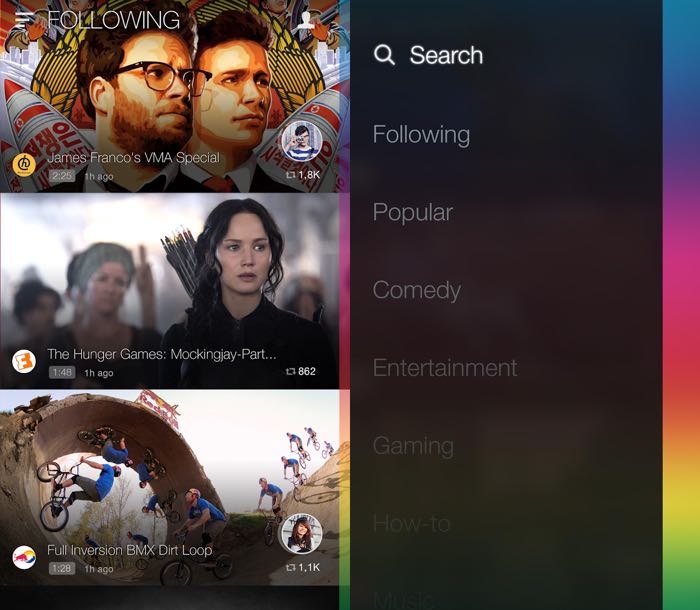 Samsung launched their Milk Video streaming service in November of last year and now the company has announced that the service will be shut down in November.

The news that Samsung would be shutting down their Milk Video streaming was announced on Google Play, it will shut down on the 20th of November, just one year after it launched.

Samsung has not released any details on why they have decided to shut down their video streaming service.

At the moment this does not affect the company’s Milk Music service, although whether this may change in the future remains to be seen.