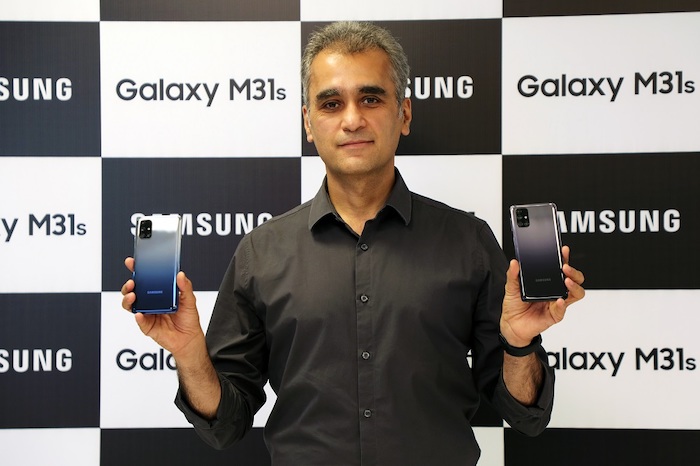 We have been hearing rumors about the new Samsung M31s smartphone for a while, the handset is now official and it is launching in India on the 6th of August.

The handset is equipped with a 6.5 inch Super AMOLED Infinity O display with a FHD+ resolution and it is powered by a Samsung Exynos 9611 mobile processor. 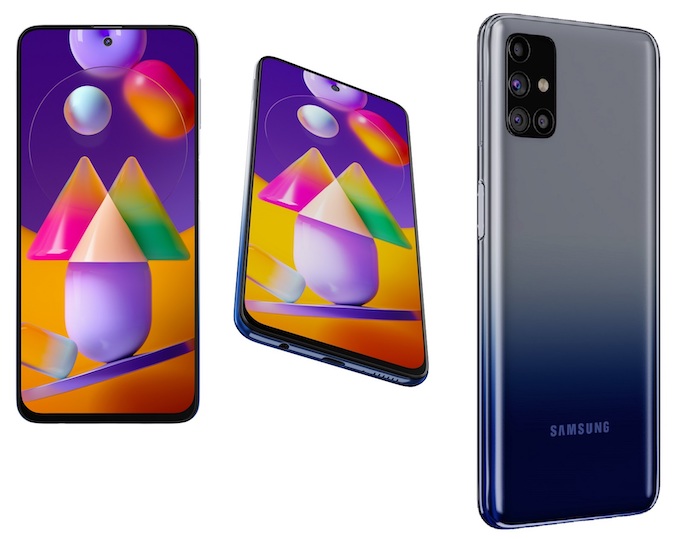 The device comes with a choice of 6GB or 8GB of RAM and it features 128GB of storage, it also comes with a 6000 mAh battery and 25W fast charging.

The new M31S will be available from Amazon and Samsung’s website from 12 noon on the 6th of August and it will retail for INR 19,499 which is about $260 at the current exchange rate.