Samsung are set to release a new Google Android powered smartphone in South Korea, the M100s. The Samsung M100s will features a 3.7 inch WVGA AMOLED display, and will come with Google Android 2.1.

The Samsung M100S is powered by an 800MHz processor, although there are no details a yet on which one, it will also feature built in 802.11n WiFi and GPS. 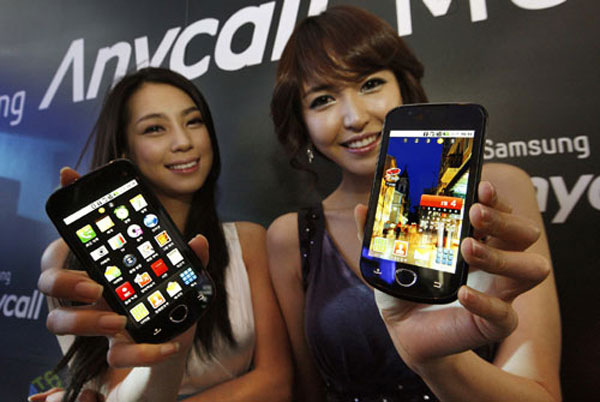 Other specifications include a five megapixel camera that can record HD video in 720p, and a T-DMB mobile TV tuner. It will come with Samsung’s TouchWiz user interface, and users will be able to purchase applications from the Android Market and SK Telecom’s T-Store.

It doesn’t look like we will see the Samsung M100S in the US and Europe, and there are no details on pricing as yet. Have a look and our article on Android vs iPhone to see which smartphone and mobile platform is best for you.