Samsung has unveiled a new line of memory cards this week, which take their place as Samsung’s flagships memory cards, and are capable of transferring data at 80MB/s. 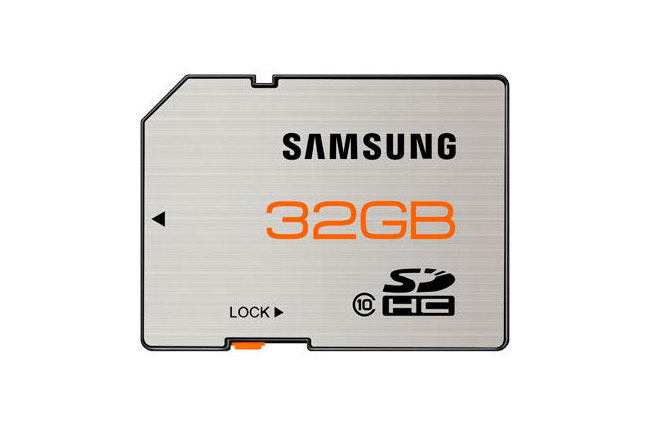 Samsung’s new Pro Series Memory cards are now available to purchase and are available in in 16, 32 and 64GB capacities and are prices around $70, $120, and $240, respectively.

Samsung has also updated its mid range memory cards, the Samsung Extreme Speed series which provide up to 48MB/s read and write speeds, and are priced at $23 for a 8GB memory cards, and $75 for 32GB capacity.