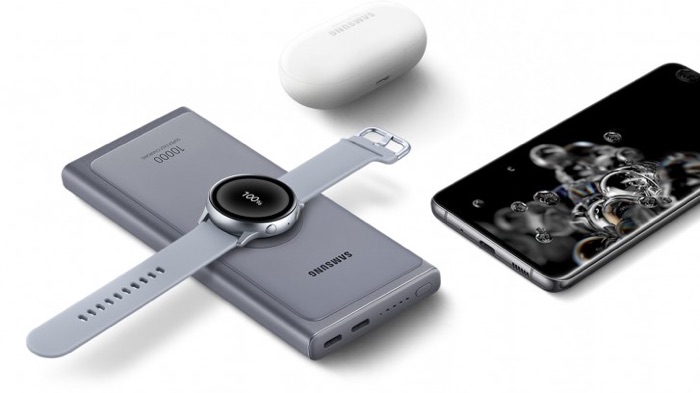 The new Samsung Galaxy S20 range of handsets were made official earlier this week, Samsung has also announced some new accessories for the handsets that include two 25W power banks and a 45W car charger.

The two power banks comes with a 10,000 mAh battery and the first one has a Qi wireless charging pad built in and it feature two USB-C ports.

The second power bank does not feature wireless charging but it comes with USB-A, Samsung has also launched a 45W charger for your car.