Samsung has officially announced the much anticipated Jet smartphone.

The Samsung Jet features a 3.1 inch AMOLED touchscreen display, a 3D interface that is controlled via the 3D cube at the bottom of the screen, plus an 800MHz processor. 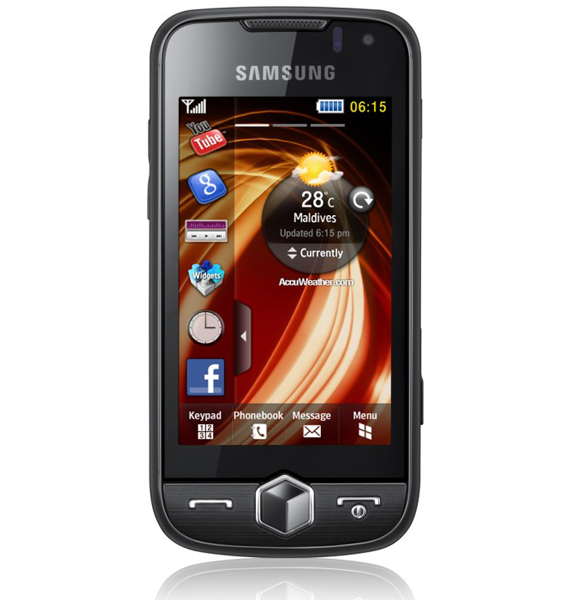 On top of that there is a 5 megapixel camera, built in GPS, DNSe and SRS sound effect technology, and support for DivX and XviD video.