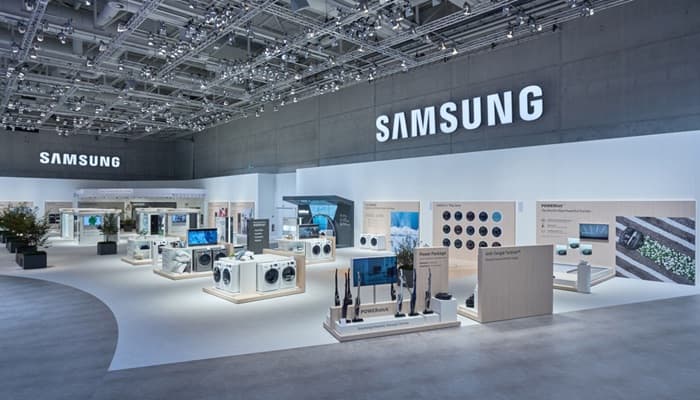 According to a recent report Samsung is working on a new mobile GPU fro smartphones, there have been rumors of this in the past but now it would appear that Samsung is developing this new GPU in house with a new team.

Samsung has been suing ARM’s GPU with its Exynos processors since 2015, this could be about to change with this new GPU.

According to a recent report the new team at Samsung is being led by Dr Chien-Ping Lu, who is a veteran in the chip design business having previously created integrated graphics chips at NVIDIA, MediTek and Intel.

This new mobile GPU will apparently use a novel architecture that will allow it to be used in a range of different form factors, this will also include supercomputers as well as Samsung’s smartphones.

Samsung will apparently launch this new GPU along with a new Samsung Exynos processor some time in 2019, it is not expected to be used in next years Galaxy S10 or S10 Plus.