Samsung and Apple are in the middle of a patent lawsuit in the US, and now it would appear that Samsung may have upset the judge dealing with the case, Judge Lucy Koh.

Samsung had attempted to have some evidence included in the trial, the evidence was rejected, but it looks like Samsung decided it would be a good idea to send the evidence to the media. 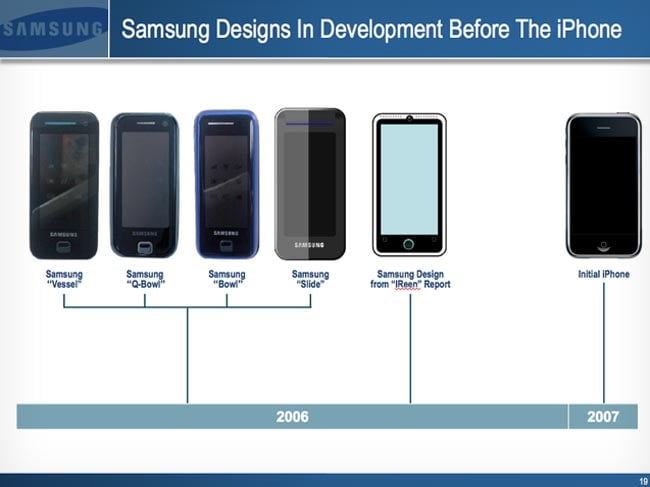 The evidence that Samsung submitted was denied because it was produced too late on in the discovery process, probably not the best idea Samsung has had to leak the evidence to the press, after it was not allowed in the trial.