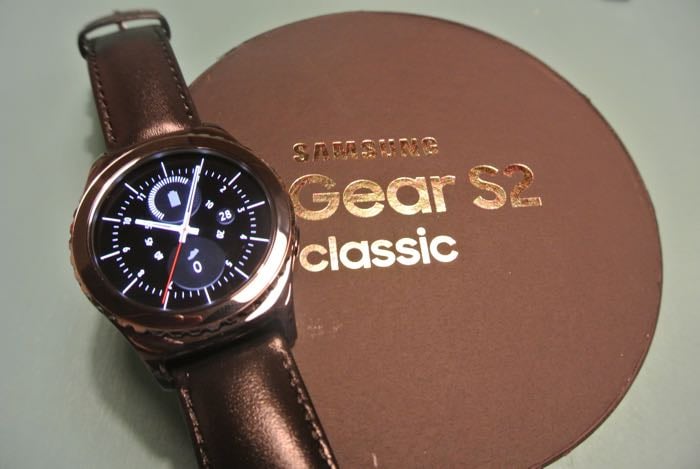 We have been hearing rumors about the new Samsung Gear S3 smartwatch for some time, the device is expected to launch shortly.

Now it looks like there will be a couple of different versions of the new Gear S3 and one of those will be a Classic version like the Gear S2.

Samsung recently filed a trademark for the new Gear S3 classic, this can be seen in the photo below, the device is expected to be made official next month.

We will have more details about the new Gear S3 and S3 Classic when they are announced at IFA 2016 in September.