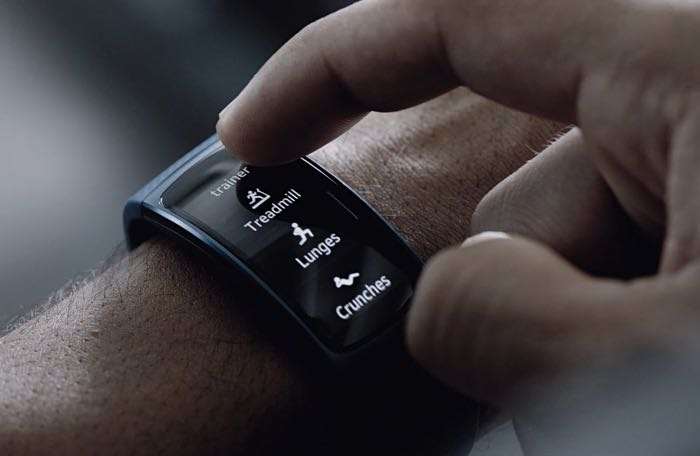 Samsung has announced that it is releasing a software update for the Samsung Gear Fit 2 and the update will bring a range of new features to the device.

The software update for the Samsung Gear Fit 2 now makes the fitness tracking more ‘intuitive and effective’, you can see more details below.

The Gear Fit2’s update makes tracking fitness progress more intuitive and effective. Once a user completes an exercise with their Gear Fit2, for instance, listed among their post-workout stats will be a color-coded graph displaying time spent in various heart-rate zones. Broken down by level of exertion – ‘Moderate’, ‘Vigorous’ and ‘Maximum’ – the chart takes the user’s maximum heart rate into account to provide a simple rundown of the exercise’s efficiency.

Automatic activity detection has also been enhanced. Whenever a user exercises for more than ten minutes, the Gear Fit2 automatically activates its fitness-tracking functions. With the new update, the map displayed after a user completes an auto-tracked workout will also inform them of their approximate location.

The Samsung Gear Fit 2 software update is now available to download and you can find out more details about the update over at Samsung at the link below.