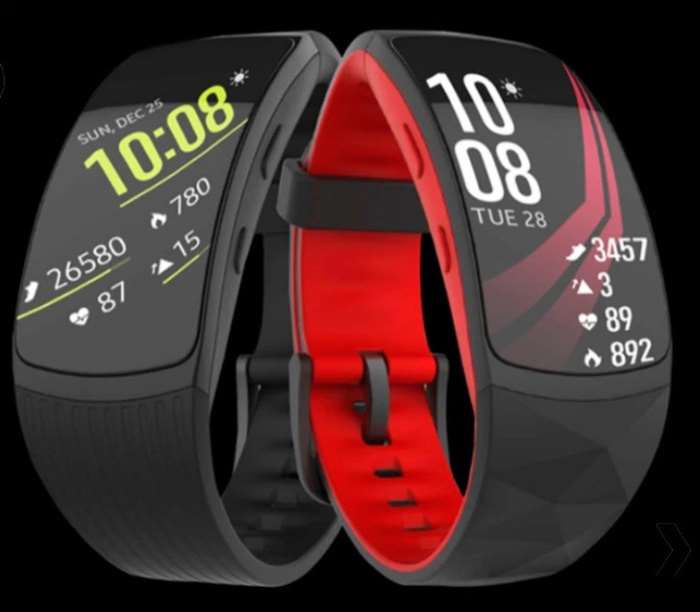 Not too long ago, some rumors hinted at the possible launch of Samsung’s upcoming fitness-oriented wearable device, the Gear Fit 2 Pro. There were some leaked images of the alleged device along with the details of some of the features it will come with.

Recently, the prolific @evleaks shared a screenshot on his Twitter handle, revealing the price of the Gear Fit 2 Pro.

According to the screenshot, the Gear Fit 2 Pro will carry a price tag of $199.99, $20 higher than last year’s Gear Fit 2. The product listing is from a major retailer in the country, @evleaks revealed.

Gear Fit 2 Pro is expected to come with Tizen as its operating system out of the box, as well as IP68 certification making the smartwatch water-resistant and dust resistant. As rumored before, it won’t be submersible in water, but normal water resistance is still a plus point. Additionally, it will work with Android and iOS devices.

There’s no official word about its launch but rumors suggest that the device will launch on August 23rd alongside the Galaxy Note 8.