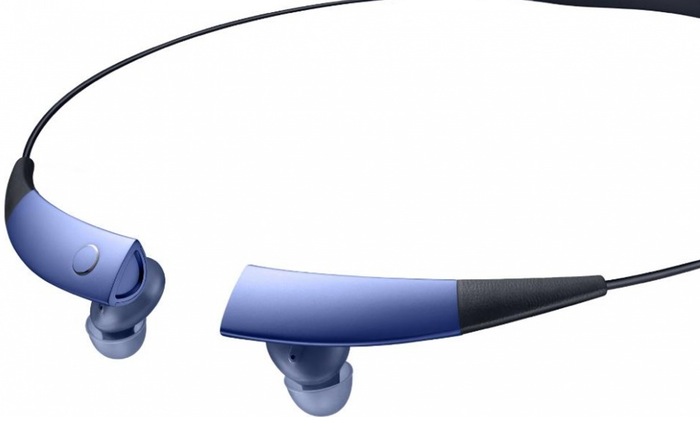 The new Samsung Gear Circle is equipped with Bluetooth 3.0 and includes apt-X for improved sound quality together with an internal rechargeable 180mAh battery.

The Gear Circle headphones are capable of making and receive calls as well as allowing wearers to use voice commands to control features on their smartphone and tablet devices. 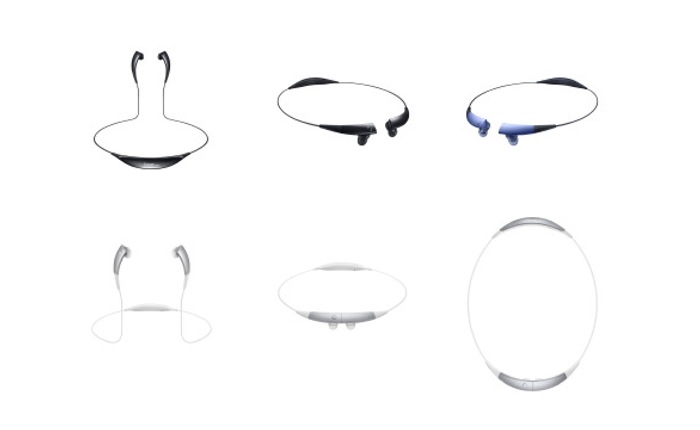 The Samsung earbuds are equipped with a micro USB port which is used for charging and a design that allows you to rest the headset around your neck when not in use. The rechargeable internal battery of the Gear Circle is capable of providing unto 300 hours of standby time and around 11 hours of talk time.

Samsung will start selling their new Samsung Gear Circle next month however no details on pricing has been announced as yet ahead of IFA 2014, during which Samsung is expected to announce more details and specifications. 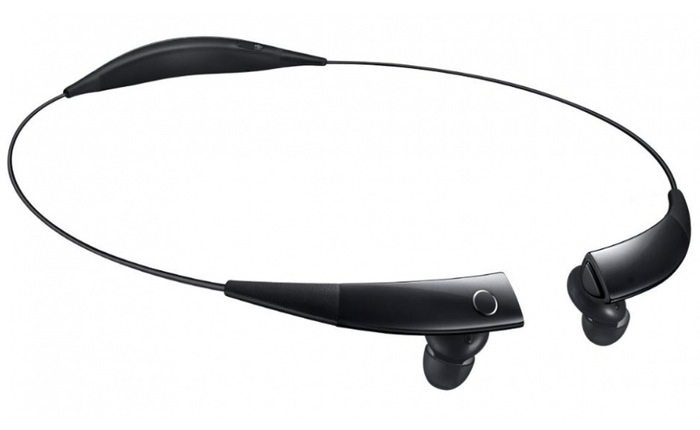