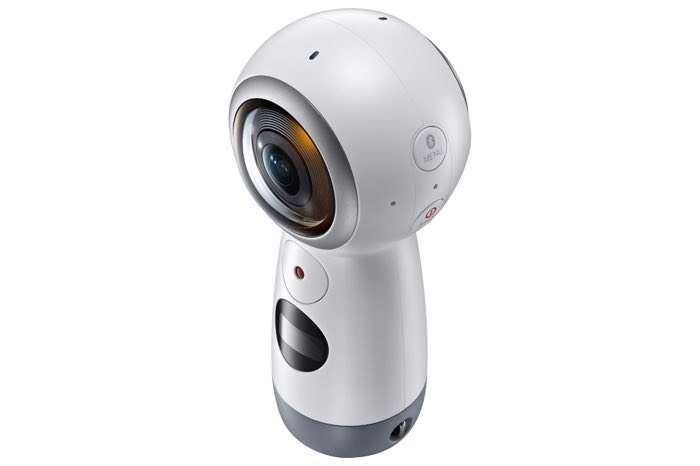 The new Samsung Gear 360 will launch in the UK this week, the device launches on Friday the 12th of May and Samsung are offering the device early to customers who pre-order it.

If you pre-order the new Samsung Gear 360 before the 11th of May, Samsung will ship the device ahead of its release on the 12th.

The Gear 360 is capable of recording 4K video in 360 degrees, it features two 8.4 megapixel sensors and comes with Bluetooth 4.1.

The Samsung Gear 360 is available to pre-order for £219 from Samsung and it you pre-order the device before the launch date, you will get a free 128GB memory cars.