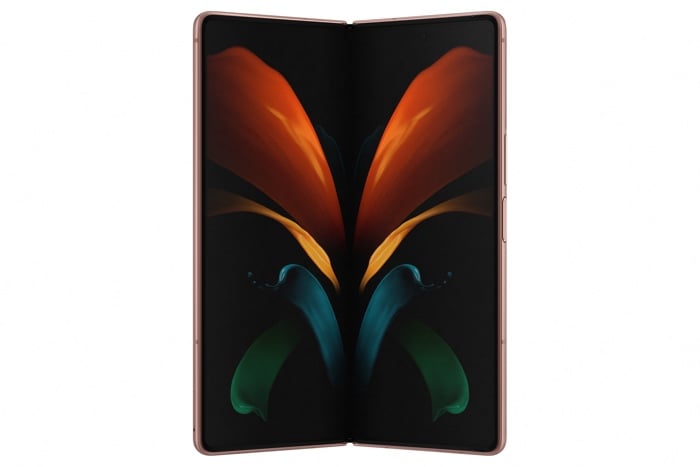 Samsung are expected to launch a new folding smartphone this year, the Samsung Galaxy Z Fold 3 and now the handset has received 3C certification.

The listing has revealed some details about the handsets batteries, it will feature two batteries, one is a 2060 mAh capacity and the other a 2215 mAh battery.

This will give the handset a combined capacity of 4275, which is slightly less than the 4,500 mAh battery in the Galaxy Fold 2.

The new Galaxy Z Fold 3 is rumored to come with a 7.5 inch diagonal folding display and the device will also feature a 6.2 inch display on the outside of the device.

The handset ism rumors to come with support for the Samsung Galaxy S Pen and it will feature triple rear cameras, this will include a two 12 megapixel cameras and a 16 megapixel camera.