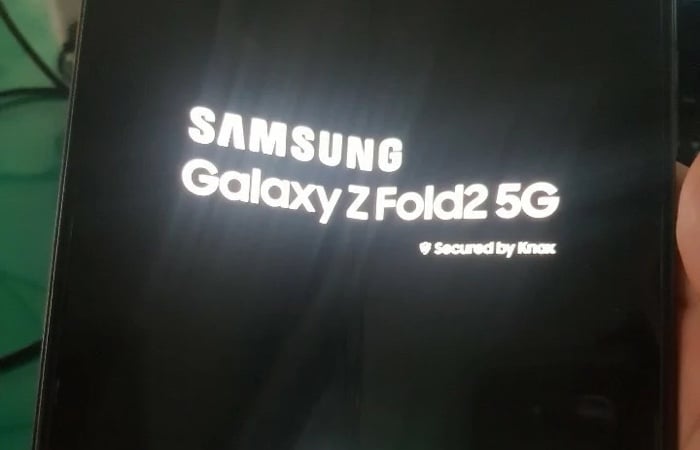 The Samsung Galaxy Z Fold 2 is expected to be made official at Samsung Unpacked next month, Samsung are holding a press event on the 5th of August and now we have some details on the handsets release date.

According to a recent report the handset will go on sale in South Korea on the 18th of September, this may seem a long time after the 5th of August reveal, but Samsung is launching a number of devices at Samsung Unpacked next month.

The main focus of next months press event is the Samsung Galaxy Note 20, that handset is expected to be made available first, so this could be the reason that the Galaxy Z Fold 2 won’t launch until September.

It is not clear as yet on whether this 18th of September release date will just be for South Korea or if this will be the global release date, as soon as we get some more details we will let you guys know.