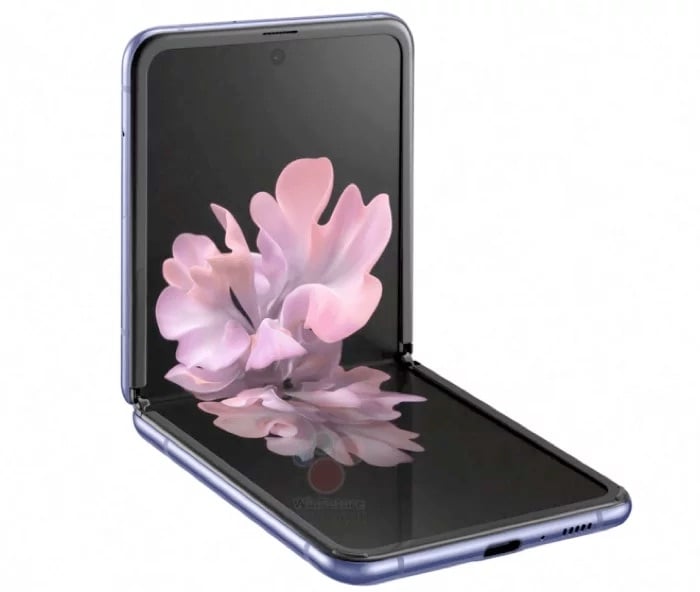 Samsung are holding a Samsung Unpacked press event on the 11th of February, the company will be announcing their Galaxy S20 range of handsets and also the new Samsung Galaxy Z Flip smartphone.

The Galaxy Z Flip is Samsung’s second folding display smartphone and now the handset has recently appeared at the FCC.

It will also feature a secondary display which measures 1.06 inches and has a resolution of 300 x 116 pixels. The device will have a Snapdragon 855, 8GB of RAM and 256GB of storage.

It will also come with a front facing a 10 megapixel camera for selfies and video calls, on the back of the device there is dual camera setup with two 12 megapixel cameras.

We will have more details about the new Samsung Galaxy Z Flip when it is made official at Samsung’s press event next month.