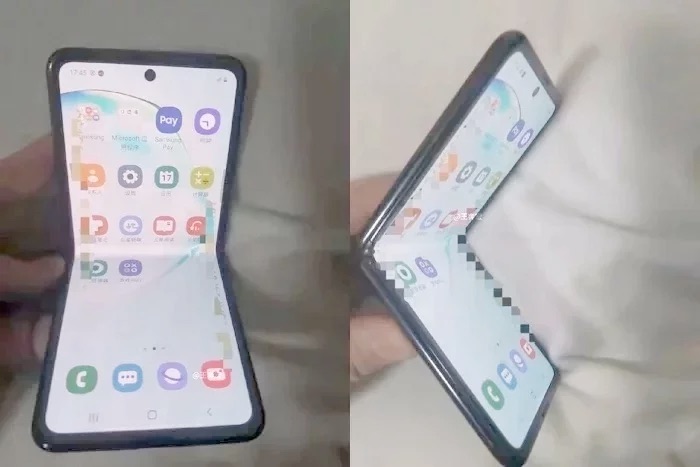 It looks like the new Samsung Galaxy Z Flip smartphone may go on sale on Valentines Day, the handset will be made official at a Samsung Unpacked press event on the 11th of February.

According to a recent tweet from max Weinbach, Samsung’s new folding smartphone will launch on the 14th of February, the handset will apparently retail for $1,400.

Just head from a new source:
Samsung’s Galaxy Z Flip will likely launch on February 14th. It retails at $1400. It’s possible it is an AT&T exclusive again, but this time it might be a timed exclusive. It will also be available unlocked.

We heard previously that the handset will come with a Qualcomm Snapdragon 855 processor and a 6.7 inch Dynamic AMOLED display, it will also come with up to 256GB of storage. Those are the only specifications we have on the device so far.

We will have full details about Samsung’s latest folding smartphone when it is made official at Samsung Unpacked on the 11th of February.