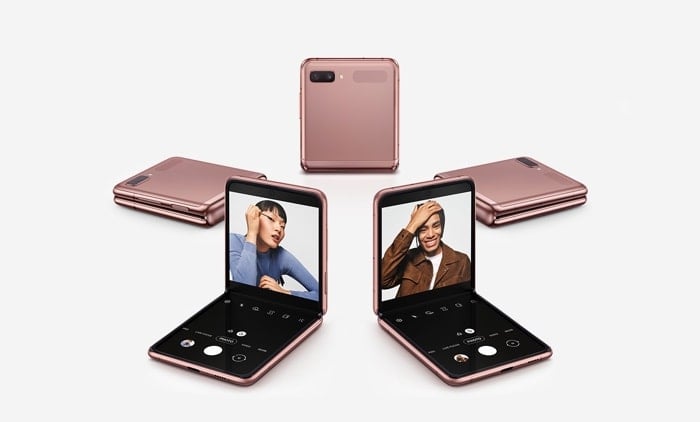 The last thing we heard about the new Samsung Galaxy Z Flip 3 smartphone was that the device has received 3C certification and now it looks like it has entered mass production ahead of the official launch in August.

According to a recent report from Front Page Tech the device has now entered mass production and it will be made official at a press event on the 3rd of August 2021.

We previously heard a number of rumors about the specifications on the Galaxy Z Flip 3, the device is rumored to be powered by a Snapdragon 870 processor although other rumors have suggested a Snapdragon 888, no details on how much RAM but we are expecting at least 8GB.

The device will apparently feature a 6.7 inch folding display that is rumored to come with a FHD+ resolution of 2636 x 1080 pixels. The handset will also apparently come with a 3,300 mAh battery which is split between two batteries.

We will have more information on the new Samsung Galaxy Z Flip 3 and also the Galaxy Z Fold 3 at Samsung’s press event on the 3rd of August.