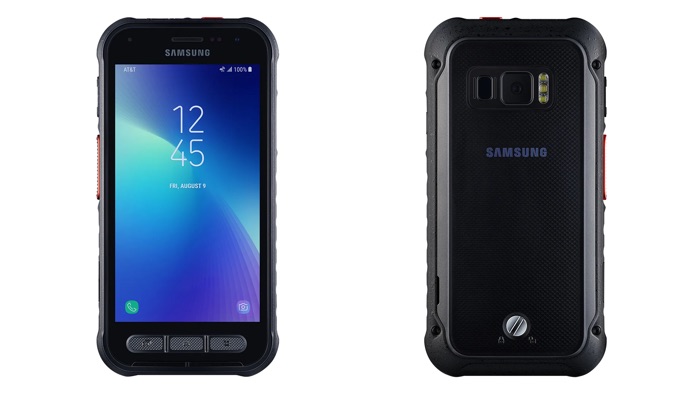 Samsung has launched a new smartphone with AT&T in the US, the Samsung Galaxy XCover FieldPro, the device was previously only available to government agencies.

The handset is designed to be a rugged smartphone and it features a 5.1 inch display that has a QHD resolution.

It comes with an Exynos 9810 processor and has 4GB of RAM and 64GB of storage, there is also a  microSD card slot for extra storage. The device comes with Android 8.0 although it will be getting upgraded to Android 10.