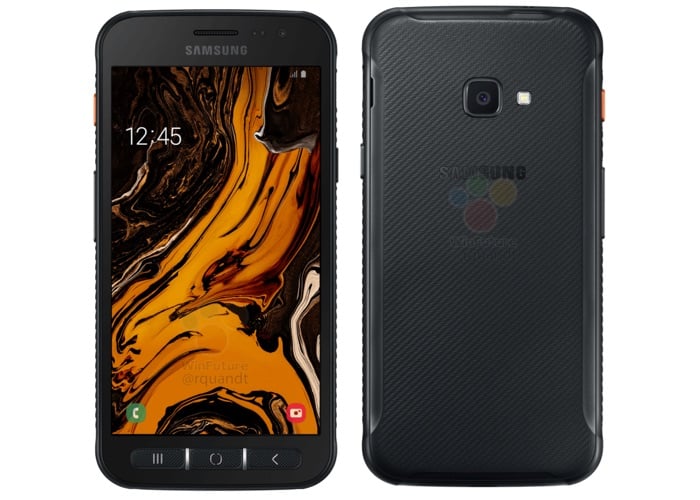 Samsung us getting ready to launch a new rugged smartphone, the Samsung Galaxy Xcover 4S and some renders and specifications for the handset have been leaked.

The Samsung Galaxy Xcover 4S  will come with a 5 inch LCD display that will feature a HD resolution of 1280 x 720 pixels and the device will come with a Samsung Exynos 7885 processor and 3GB of RAM.

The device will come with a microSD card slot for extra storage and it will also come with a 2800 mAh battery, USB-C and front and rear cameras.

The new Galaxy XCover 4S will apparently launch on the 12th of June and it is expected to cost €250 when it launches.