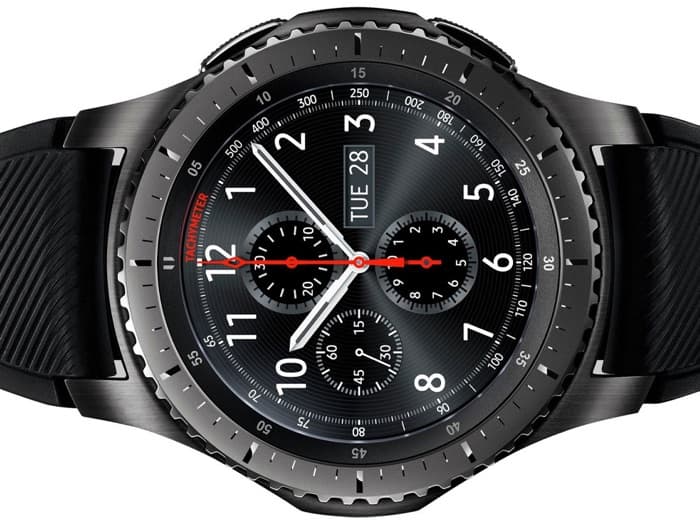 The Samsung Galaxy Watch will be made official along with the new Samsung Galaxy Note 9 next month. Samsung will unveil both devices at a Samsung Unpacked press event on the 9th of August and then both devices will go on sale before the end of the month.

We have heard rumors that the new Samsung smartwatch may use Google’s Wear OS, although we suspect that Samsung could have a Wear OS device in the works it is more likely that they will use Tizen for this device.

We can expect Samsung to release a WiFi only model of each smartwatch and also a WiFi and LTE version of the device. We will have more information on the new Samsung Galaxy Watch and also Samsung’s new Galaxy Note 9 smartphone when they are made official next month.