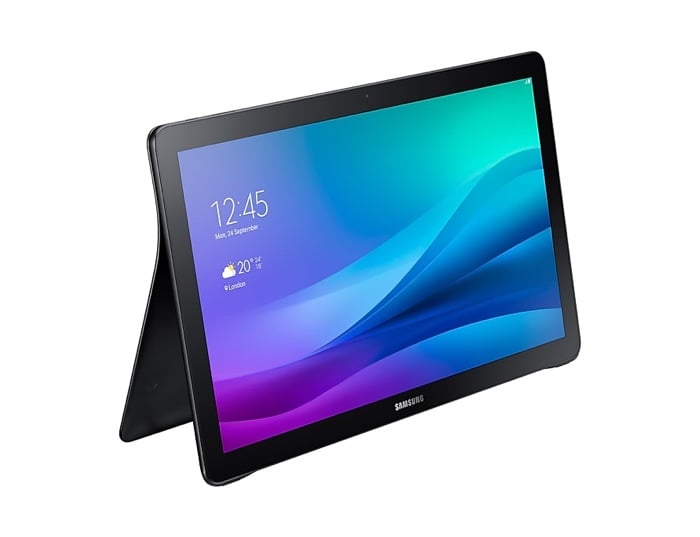 The Samsung Galaxy View 2 appeared at the WiFi Alliance back in November and now the tablet has appeared on some benchmarks.

The new Galaxy View 2 is expected to be made official at Mobile World Congress next month, the tablet was recently spotted on the Geekbench benchmarks with the model number SM-T927A. 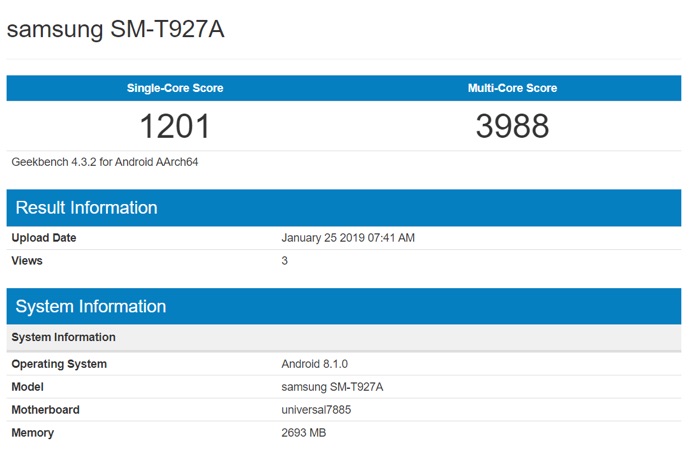 The original Galaxy View came with a 18.4 inch display and featured and octa core processor and 2GB of RAM, plus a choice of 32GB or 64GB of storage and a microSD card slot.

We will have full information on this new Galaxy View 2 tablet when it is made official at Mobile World Congress next month.