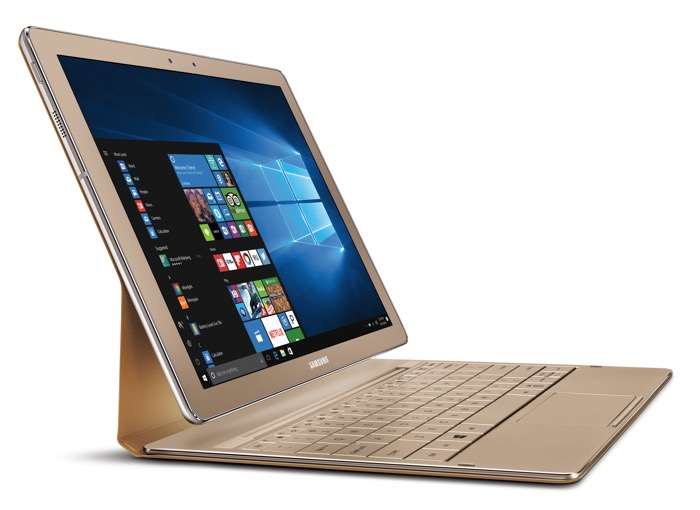 We are expecting a number of new tablets at Mobile World Congress later this month, we have already heard about the new Galaxy Tab S3 and now we have details on the Samsung Galaxy TabPro S2.

The Samsung Galaxy TabPro S2 will be a Windows 10 tablet that will come with a 123 inch Super AMOLED display with a resolution of 2160 x 1440 pixels.

The Samsung Galaxy TabPro S2 will be powered by an Intel Core i5-7200U 7th generation processor and will come with Intel HD Graphics 620.

The tablet will feature 4GB of RAM and 128GB of built in storage, it will also come with a 5 megapixel front camera and a 13 megapixel rear camera which will be 4K capable.

Other specifications on the Samsung Galaxy TabPro S2 will include an SD card slot, two USB 3.0 Type C Ports, WiFi, Bluetooth and either Windows 10 Home or Pro.

We will have more details about the new Samsung Galaxy TabPro S2 later this month when it is made official at Mobile World Congress.

Source The Leaker, The Verge