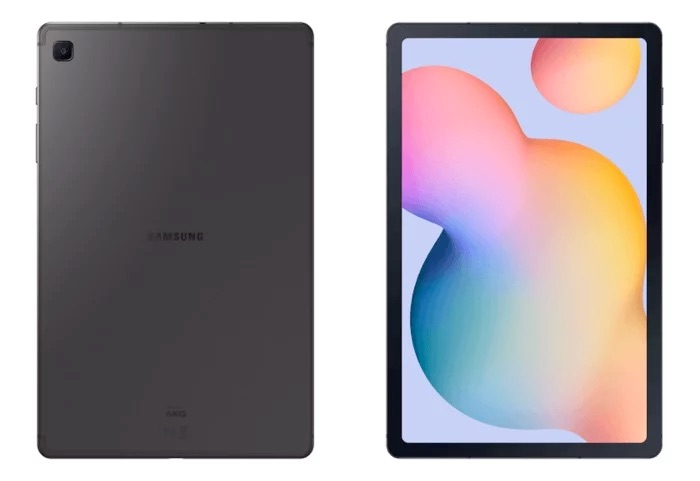 We have been hearing rumors about the new Samsung Galaxy Tab S6 Lite tablet for a while, the device is expected to launch shortly and now we have some information about how much it will cost.

Other specifications on the tablet will include a 7040 mAh battery , plus front and rear cameras. On the front of the device there will be a 5 megapixel camera for Selfies, on the back there will be an 8 megapixel camera for photos and videos. We are expecting this new Android tablet to launch some time soon, a soon a we get some details on the release date we will let you know.