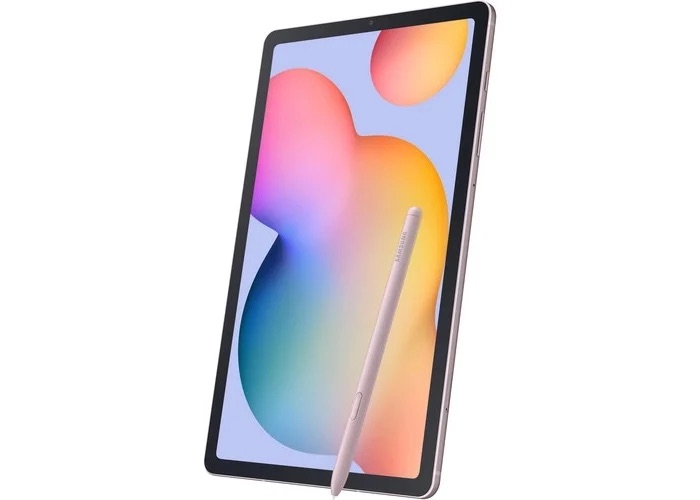 We have heard lots of rumors about the new Samsung Galaxy Tab S6 Lite tablet, the device is expected to launch soon and now it had appeared on some new retailers websites.

The new Galaxy Tab S6 Lite recently popped up on multiple Korean retailers websites, this suggests that it should launch soon.

The tablet is rumored to have a a 10.4 inch display with a WUXGA+ resolution of 2000 x 1000 and the tablet is powered by a Samsung Exynos 9610 mobile processor and it comes with 4GB of RAM and 64GB of storage.

The device will apparently come with a 7040 mAh battery and will have a 5 megapixel front facing camera and an 8 megapixel rear camera.

As soon as we get some details on the exact launch date of the new Samsung Galaxy Tab S6 Lite tablet we will let you guys know.