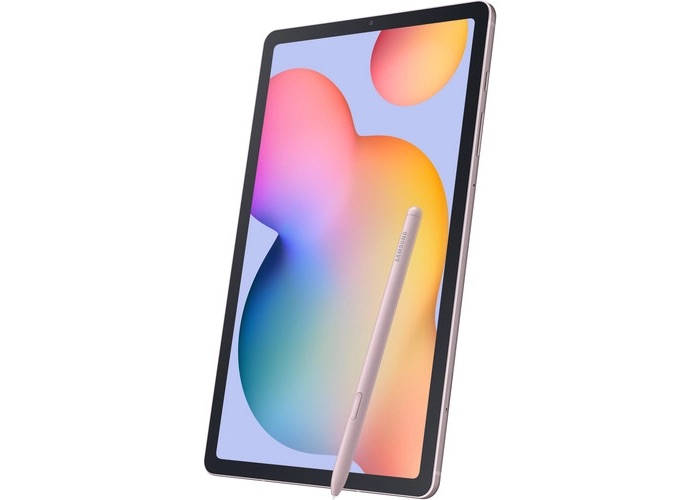 The Samsung Galaxy Tab S6 Lite has not been made official by Samsung as yet, the device recently appeared on Amazon and now it has turned up on another retailers website.

The tablet is listed on B&H Photo as coming soon and it will retail for $349.99, the listing ha also revealed some more specifications for the device.

The Galaxy Tab S6 Lite is listed with having a 10.4 inch display with a WUXGA+ resolution of 2000 x 1000 and the tablet is powered by a Samsung Exynos 9610 mobile processor and it comes with 4GB of RAM and 64GB of storage.

The specifications are slightly different than what we heard previously, the tablet is also expected to come with an 8 megapixel rear camera and a 5 megapixel front camera and a 7040 mAh battery.

With the tablet popping up on a number of retailers, we are are expecting Samsung to make it official some time soon.