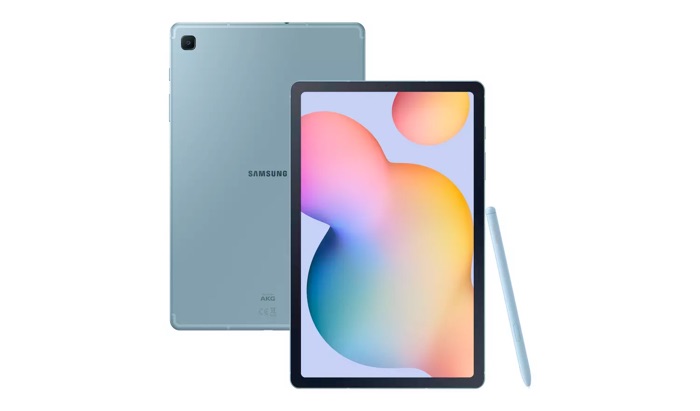 The Samsung Galaxy Tab S6 Lite has not been made official by Samsung as yet, now the tabelts has popped up on a UK retailers website.

The new Galaxy Tab S6 Lite is now listed for sale on Argos on the UK, although you cant buy the device as yet, it will retail for £339 in the UK.

The tablet is listed with a 10.4 inch display and an octa core Samsung Exynos 9611 processor and 4GB of RAM, it is also listed with 64GB of storage and a microSD card slot which will take up to a 1TB card.

The Galaxy Tab S6 Lite comes with Android 10 and it features a 5 megapixel front camera for Selfies and an 8 megapixel rear camera for photos and videos.

Here are the tablets key specifications.

As yet there are no details on when you will be able to buy the new Samsung Galaxy Tab S6 Lite in the UK, you can see more information at the link below.