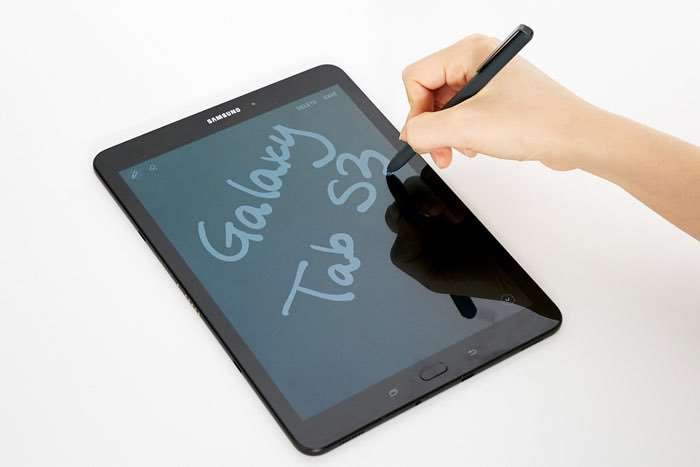 Last week the Android Oreo update started to roll out to the Samsung Galaxy Tab S3 tablet in the US. The update has now also been released for some of the carrier tablets in the US.

Verizon Wireless has announced that it has started to roll out the Android Oreo update to the Galaxy Tab S3 tablet on it network.

The update brings a range of new features to the tablet, you can see some of the new features that are included over at Verizon at the link below.

This software update brings the latest Android Oreo OS, tools for you to improve your productivity such as high contrast keyboard as well as SmartThings app. The latest Android security patch is also included.

The Android Oreo update is now available as an over the air update for the Samsung Galaxy Tab S3 tablet on Verizon, you can install the update from the settings menu on your device.