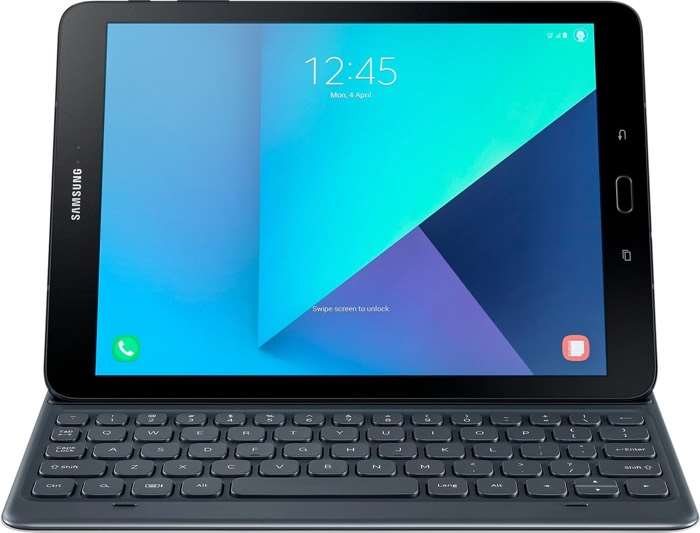 The new Samsung Galaxy Tab S3 is going to be made official at Mobile World Congress next week, the tablet is rumored to be offered with a stylus and a keyboard case.

Evan Blass has released a new photo of the Samsung Galaxy Tab S3 and the latest one shows the new keyboard case for the tablet.

The tablet will come with a Qualcomm Snapdragon 820 processor and will feature 4GB of RAM, it will also come with 32GB of included storage and a 9.6 inch display.

We will have more information about the new Samsung Galaxy Tab S3 when it is made official at Mobile World Congress next week.