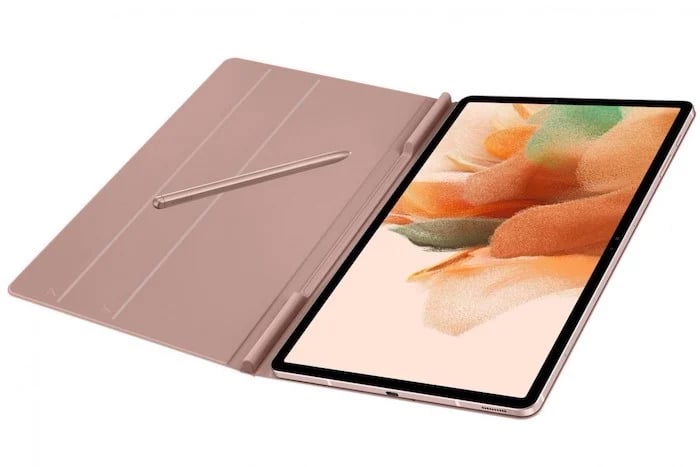 We have heard a number of rumors about the new Galaxy Tab S7 Lite tablet and now an other device has been spotted, the Samsung Galaxy Tab FE.

The Samsung Galaxy Tab FE or Fan Edition recently appeared on the Google Play Console and there appears to be two version of the tablet, one with 4G the other with 5G.

The tablets will apparently come with a display that will have a resolution of 2560 x 1600 pixels , the tablet will be powered by a Qualcomm Snapdragon750G mobile processor.

Other specifications will apparently include 4GB of RAM and also Android 11, these are the only details we have on the tablets so far. Samsung are expected to launch all of these new models for their Galaxy Tab tablets some time soon.