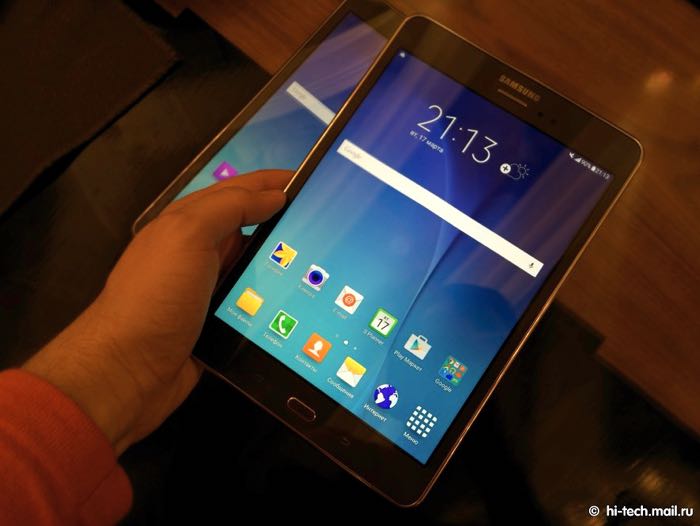 Processing in these new Samsung Android tablet come in the form of a Qualcomm Snapdragon 410 processor and the Galaxy Tab A comes with 1.5GB of RAM where as the Tab A Plus features 2GB of RAM. 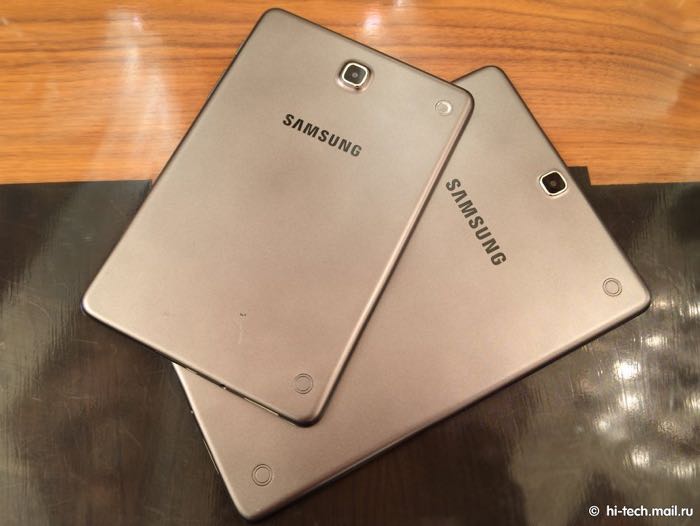 Both tablets share the same cameras, on the front there is a 2 megapixel and on the back there is a 5 megapixel camera and both devices come with 16GB of included storage, plus a microSD card slot which supports 128GB cards. 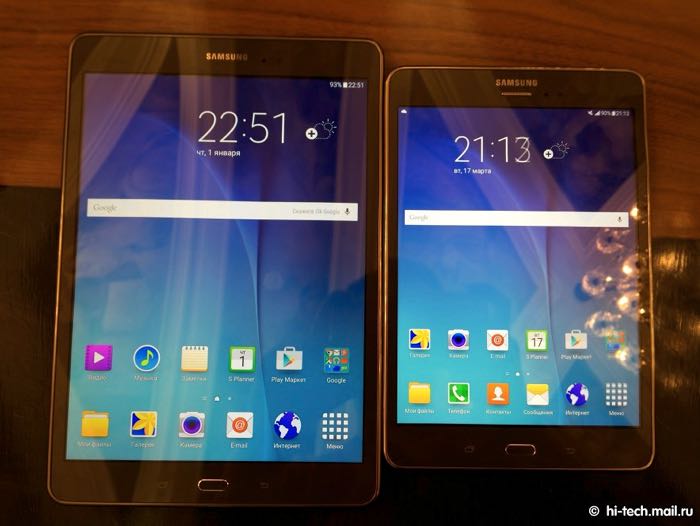 The Samsung Galaxy Tab A and Galaxy Tab A Plus also come with a 4G LTE option, WiFi and Bluetooth and the feature Android 5.0 Lollipop and Samsung’s TouchWiz UI. Samsung will launch these new tablet later in the year and they will be available in two colors gold and blue.

As soon as we get some details on pricing for these new Android tablets and also a launch date, we will let you guys know.