A new Android tablet has been revealed which will soon be added to the Samsung range, in the form of the new Galaxy Tab 3 Plus with LTE connectivity.

The Galaxy Tab 3 Plus LTE will ship fitted with 10 inch screen sporting a resolution of 2,560 x 1,600 pixels and will be powered by a 1.7GHz Exynos 5 Dual processor. 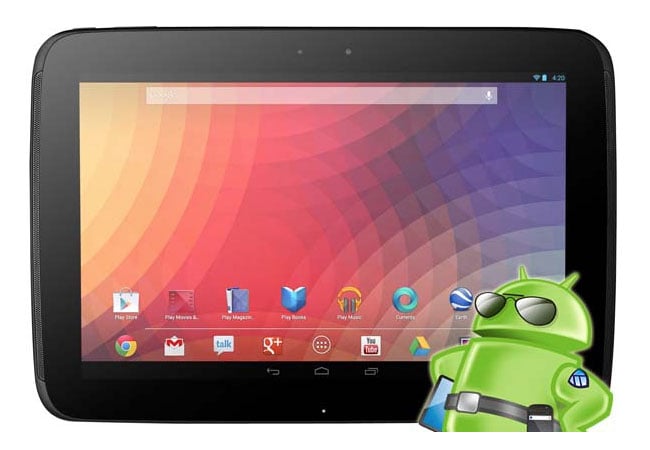 Now that the new Galaxy Tab 3 Plus tablets have been listed on the Bluetooth SIG website you can expect to see the new Samsung Android tablet arriving in stores sooner rather than later. Unfortunately no information on pricing or worldwide availability has been released as yet, but as soon as information comes to light we will keep you updated as always.