Sprint has announced that it will be getting its first 4G LTE tablet on November 11. The tablet is the Samsung Galaxy Tab 2 10.1 and it will sell for $549.99. The tablet can be activated on Sprint’s new month-to-month tablet rate plans for LTE tablets. 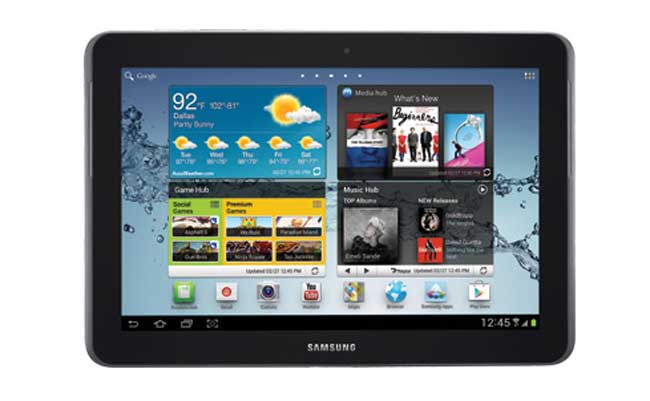 The tablet also has a front facing VGA camera and a rear three-megapixel camera. The operating system is Android 4.0 and the tablet has integrated Wi-Fi, and a 7000 mAh battery.