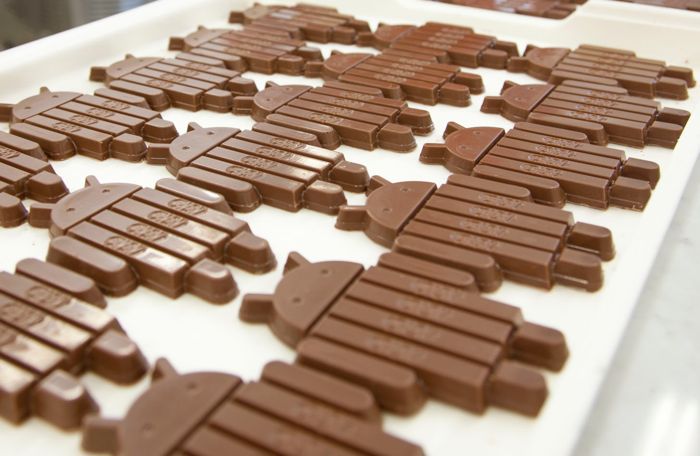 In an attempt to find out when the Galaxy S3 and Galaxy Note 2 will receive the highly-anticipated Android 4.4.2 update, we’ve got in touch with a Samsung software engineer that was able to confirm for us that both devices will be updated to KitKat “in late Q1 2014, soon after the Galaxy S4 Android 4.4 roll out.” He also said that the user interface changes will be minor and that the update will not bring any new software features.

It’s possible for the update to reach the devices earlier then expected as it’s already rolling out  for both Galaxy Note 3 variants, with the Galaxy S4 one being on the horizon, if the rumors are correct.

As always, it will be rolled out in phases, and should take a considerable amount of time to roll out in all regions worldwide. We’ll update you as soon as we get more information about the Android 4.4 KitKat roll out, not only for Samsung handsets but others as well.