The guys over at Sammobile have managed to get their handset on the Samsung Galaxy S4 Android 4.4.2 test firmware, the update is for the Galaxy S4 with the model number GT-I9505.

According to Sammobile the Android 4.4.2 Kit Kat update for the Samsung Galaxy S4 brings a couple of changes to the user interface, which include the status bar icons, an improved keyboard layout and more. 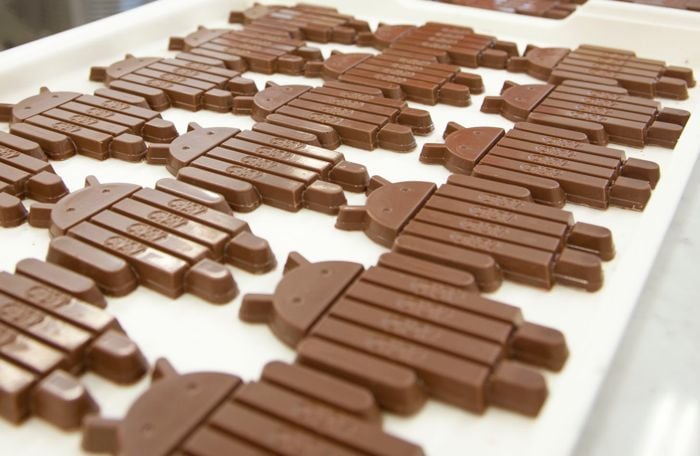 There is now also a camera shortcut on the Galaxy S4’s lock screen, and the update has also brought a number of performance improvements to the handset.

If you want to try out this test firmware on your Samsung Galaxy S4, head on over to Sammobile at the link below, please not this is a test firmware, using it is at your own risk.

As yet there are no details on exactly when Samsung will release the Samsung Galaxy S4 Android 4.4.2 update, as soon as we get some more information, we will let you guys know.