The Samsung Galaxy S has been some what of a success for Samsung, with over 1 million of Samsung’s Android smartphone being sold in both the US and South Korea.

Now Samsung has announced that the Galaxy S is headed to China, and it will be available in three different versions, one for each of the three major networks in China. 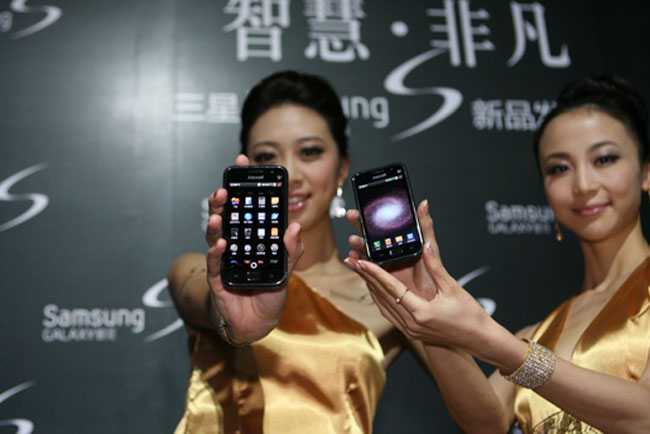 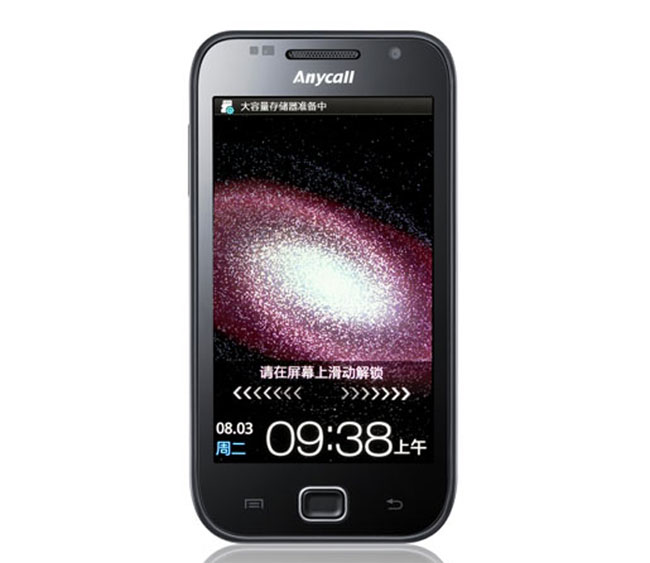 China Telecom with be having a CDMA2000 Galaxy S, China Mobile will get a TD-SCDMA Galaxy S, and China Unicom with get a WCDMA version of the Galaxy S.

Samsung has announced that they have already sold over 3 million Galaxy S smartphones worldwide since launch, and are bound to sell a lot more once the Galaxy S goes on sale in China.

The Samsung Galaxy S features Android 2.1, it features a 1GHz Hummingbird processor  and a four inch Super AMOLED WVGA display with a resolution of 800 x 480 pixels.