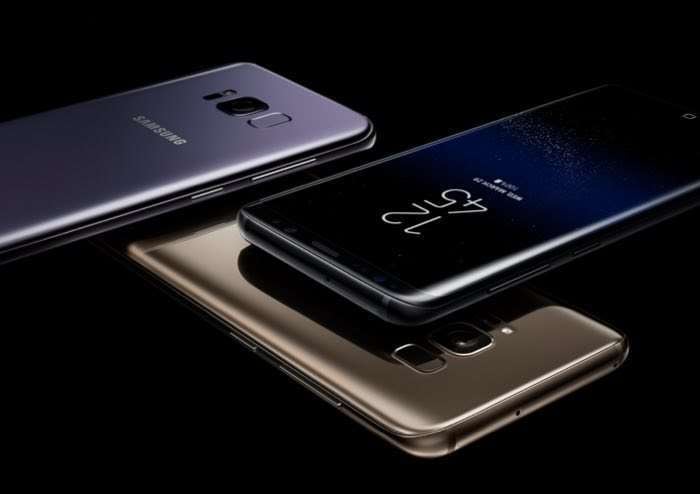 According to a recent report, Samsung has been working on an under the display fingerprint scanner for the last few years. They were apparently not able to do this due to technical difficulties. Samsung has now apparently finalized its plans for the final design of the Galaxy S9 and S9 Plus.

We heard previously that Samsung will have an exclusive on the new Qualcomm Snapdragon 845 processor at launch. Samsung will apparently get the processor a couple of months before any other manufacturers.

Samsung is apparently planning to start production of the Galaxy S9 and S9 Plus in December, the handsets are expected to launch in early 2018, possibly in the first quarter, although it is more likely that we will see them early in the second quarter.