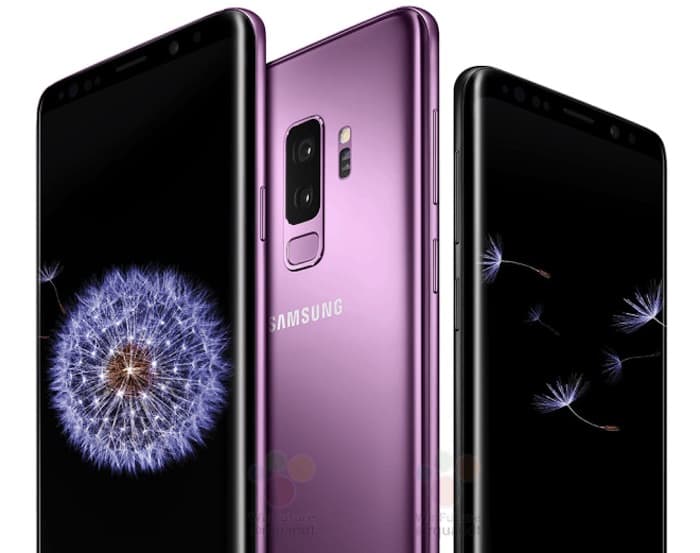 Samsung are holding their Mobile World Congress press conference this Sunday the 25th of February. The company will be announcing the new Samsung Galaxy S9 and Galaxy S9 Plus at their press event.

We have already seen some press renders of the handset and now we have some more, the latest ones come from Roland Quandt and WinFuture and give us a good look at Samsung’s new flagship smartphone.

We also have some more specifications on the new Samsung flagships, they will come with the Samsung Exynos 9810 in some countries and the Qualcomm Snapdragon 845 in others. The Galaxy S9 will have 4GB of RAM and the S9 Plus 6GB of RAM.

Both devices will come with 64GB of storage, plus a microSD card slot, the S9 will feature a 3000 mAh battery and the S9 Plus a 3500 mAh battery. 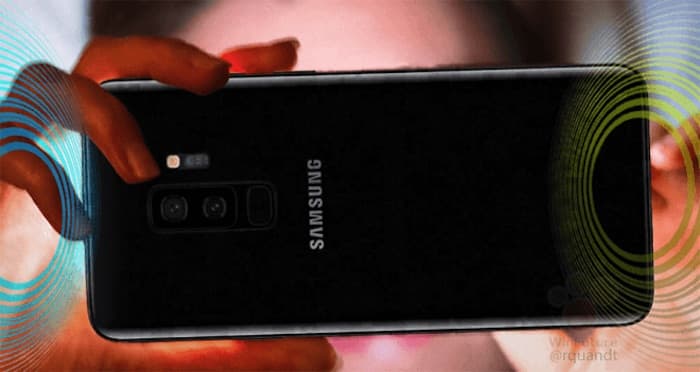 More details have been revealed about Samsung’s flagship mobile camera, this will include a 12 megapixel sensor with a variable F 1.5/2.4 aperture. Both handsets get this camera, although the S9 Plus will also get a secondary 12 megapixel camera with an f/2.4 aperture.

Samsung will be announcing their new Galaxy S9 and Galaxy S9 Plus smartphones at their Mobile World Congress press conference next Sunday. The handsets will go up for pre-order in early March and will then launch in the middle of March.