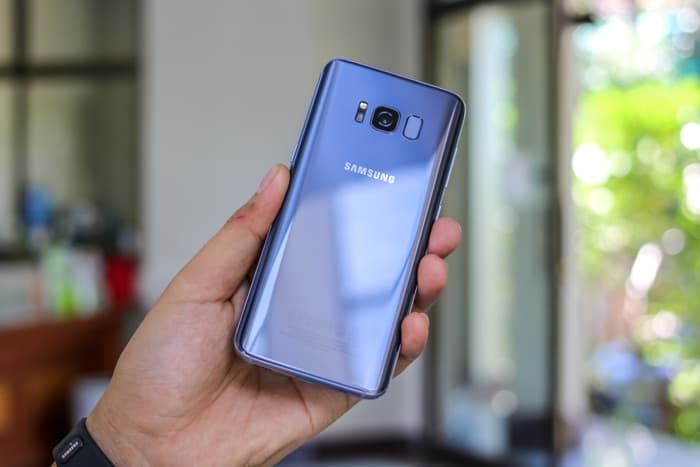 Samsung is continuing to tease its new Samsung Galaxy S9 and S9 Plus smartphones ahead of its official reveal later this month. The company has now released a new video for the Galaxy S9 and this one shows us the handsets new ringtone.

The galaxy S9 will come with Samsung’s Over the Horizon ringtone and it has been reimagined for this years handset, have a look at the video below.

“Delicately layering instruments, Jónsson’s minimalist arrangement takes you away on an atmospheric journey of discovery. The piece begins with the soft tones of a single piano playing the refrain. As additional instruments are gradually introduced, the sound rises to a crescendo before melting away. As the video cuts away from the opening scene of Jónsson at the piano, it prompts you to imagine travelling over the remote Icelandic countryside. Capturing the beauty of Nordic nature, the camera pans over misty mountains and jagged cliffs, steaming geysers and snow-blanketed hills.”

This years ringtone was composed by Icelandic Composer Pétur Jónsson. Samsung will be making their new Galaxy S9 and S9 Plus official on Sunday the 25th of February 2018 at Mobile World Congress.